Description:
The Lost Planet TD V2.0, new game data, fixed bugs,add more gem. Once a dob5 spacecraft was committed to undertake a task to an alien planet. But on the way, the spacecraft got problems, it had to do the crash landing on a noname planet. That was a lost world and various monsters were waiting for the spaceman. It's too dangerous, he must collected all the debris pieces and defense all the monsters attack. Can he escape the horror of lost planet, escape it? Who knows... Notice: try to upgrade your need skills first and the fast mode need you control.

Instructions:
Touch control Touch to build towers kill all the monsters to get gem Upgrade your skill and you achievement 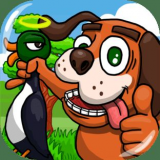 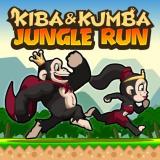 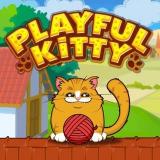 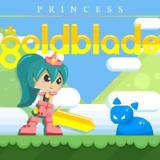 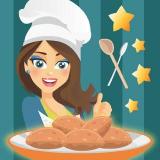 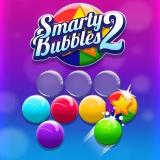 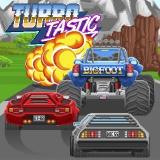 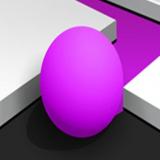 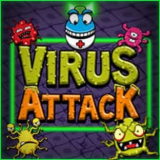 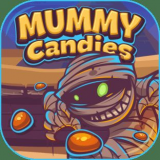 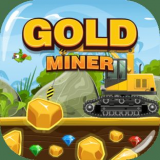 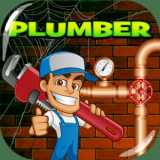 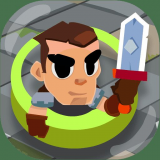 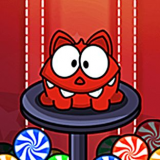 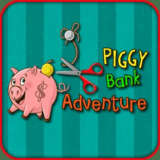 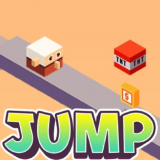 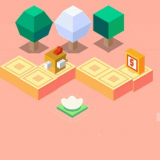 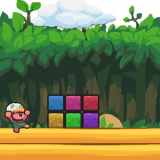 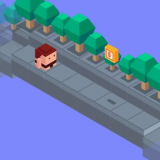 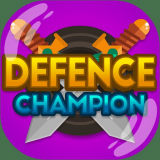